Soundtrack of my Life....

Yesterday while I was driving home and jamming out to my MP3 player this song I had not heard in years come on and got me thinking. What would the soundtrack of my life be (here is the short version)?
"She Works Hard for the Money" by Donna Summer – the first album my dad ever bought me, I was 6ish and played this one song to death on my little portable record player. I felt so grown up, because my dad had a huge record collection and he would mark all his records with his nickname on them, so when he gave me my record, he marked my nickname on it, I was so cool! 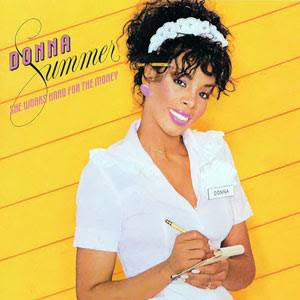 "I Think Were Alone Now" by Tiffany – another gift from my daddy-o (Wow I am pretty lucky to have such an awesome dad). I remember being outside playing and him coming home and handing me this cassette tape, as a “Just Because” gift. I still own that tape, and get the urge to put a side ponytail in my hair and headband and jam out. 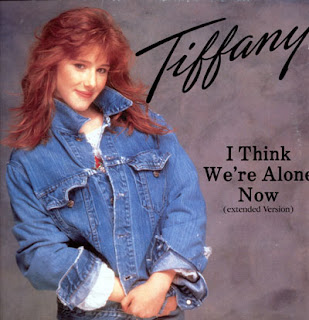 Fade into You by Mazzy Star – reminds me of the summer of my soon to be senior year, lounging in the grass with my best friends talking about good times and our future. (I miss those days of being free and not having to be an “Adult”) I Gotta Be by Jagged Edge – the first guy I truly feel in love with introduced to me a lot of music I would have never been open to and this was one the artist I feel in love with. This song was our song. 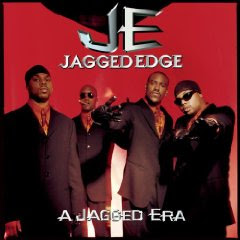 Big Girls Don’t Cry by Fergie – going through all the turmoil and heartbreak with my divorce, when I heard this song it really spoke to my heart and said all the things I was feeling during that time. 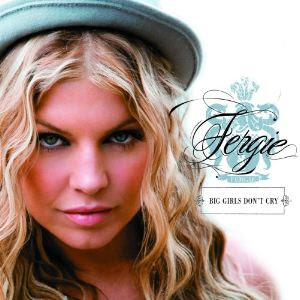 So What by Pink – after my divorce was finalized this song became my Anthem! 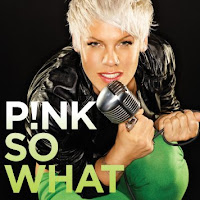 The Way I Am by Ingrid Michaelson – I’ve been lucky to find True Love a 2nd time in my life and the lyrics to this song explains exactey what kind of relationship I’ve been blessed with. 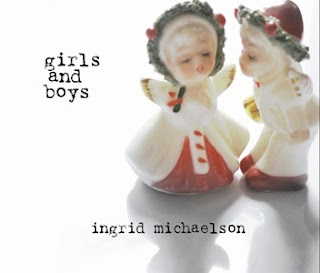 Once I got started I felt like I could have gone on for days. Its so crazy how music can envoke some many emotions and memories, but I couldn't imagine my life without music and all those songs that make me want to scream or shake it!
So, whats the soundtrack to your life?

Email ThisBlogThis!Share to TwitterShare to FacebookShare to Pinterest
Labels: Soundtrack of my Life