Today was the most boring day at work. It was an optional holiday so no one was there, and I just sat around purusing the Internet all day. I came across a neat series of photos today called “Fallen Princesses”. The pictures were taken by photographer Diana Goldstein, who stated

"As a young girl, growing up abroad, I was not exposed to Fairy tales. These new discoveries lead to my fascination with the origins of Fairy tales. I explored the original brothers Grimm's stories and found that they have very dark and sometimes gruesome aspects, many of which were changed by Disney. I began to imagine Disney's perfect Princesses juxtaposed with real issues that were affecting women around me, such as illness, addiction and self-image issues." 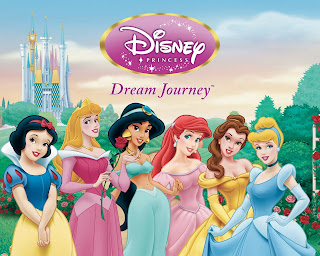 Beauty and the Beast (Belle) 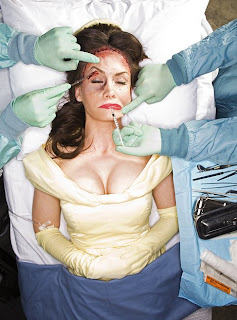 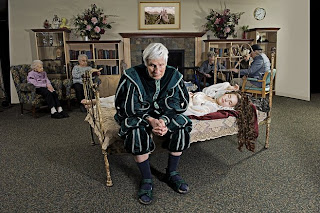 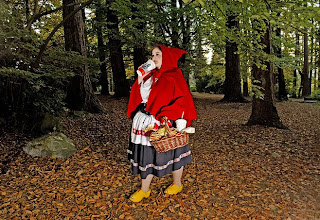 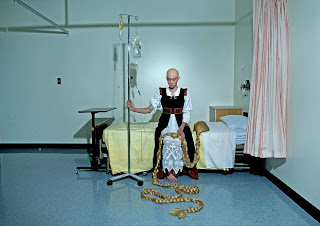 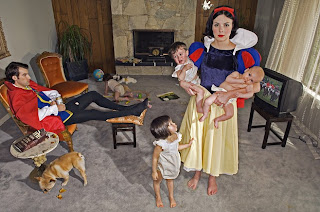 (I would think on a Prince's salary they could afford
a bigger T.V)
Cinderella 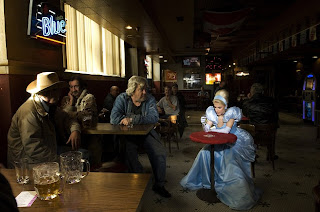 (I bet she started drinking from all the abuse she suffered from her
wicked step-mother and step-sisters...or could have been the singing
and dancing animals that make her looney)
Hope Everyone has a good Weekend!

Email ThisBlogThis!Share to TwitterShare to FacebookShare to Pinterest
Labels: Fairtales