So, we went and saw “Scott Pilgrim vs. the World”. 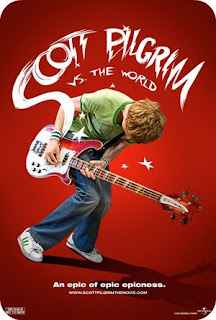 I don’t know how to explain this movie, it was interesting and different, but boring at the same time. The concept was unlike anything I had ever seen, and it had Michael Cera in it, but the plot was a Snooze Fest. (But it could have been the best movie EVER and I just have the WORSE taste) I kept thinking with my 1st grade attention span this movie should be right up my alley, but it was something I wish I had gotten on Netflix. 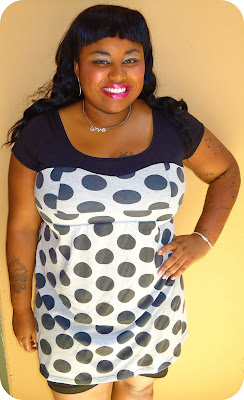 ( I really like this "dress", but I am glad I bought some cute bike shorts to go underneath it, because people would have gotten a lot of show for FREE!!)
We also tried this Japanese restaurant called Yanagi and it was really good. What’s funny is I don’t really like sushi, the most I can do is Kani, which is just rice, seaweed and imitation crab or if I've I am feeling real fancy a California roll (but I usually pick out everything and end up with Kani….LOL) 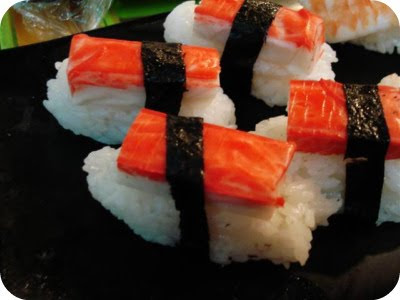 I had their Beef Bulgogi which was kind of random, because its Korean Bar-B-Que, but I can eat the HELL-O Kitty out of that stuff. 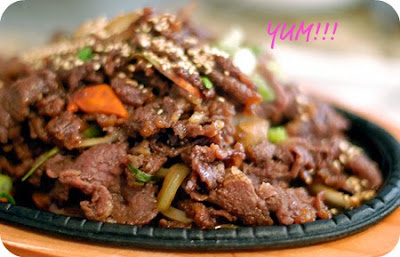 We also had Tempura ice cream that was soooooooooooo good. Imagine a funnel cake wrapped around vanilla ice cream with whipped cream and hot fudge. It was beyond delicious and a million calories, which meant I got to eat the most of it…
Sunday was another sewing day. I decided to venture into my first pattern and got what I thought was going to be an easy project. (I mean it even said EASY on the envelope). I am going to say that this pattern was the anti-Christ of all patterns. I got all of my pieces cut out, but could not figure out how the freaking top of the dress was supposed to go together, not even all mighty Google could help me.
The pattern called for "Princess Seams" and I just couldn't get it together....So if anyone can provide some advice or website to help me out, I would forever greatful!! 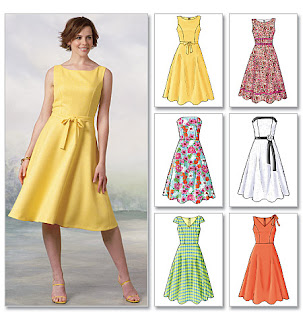 I didn’t want to waste my lovely material so I just got creative and improvised…and came up with this. 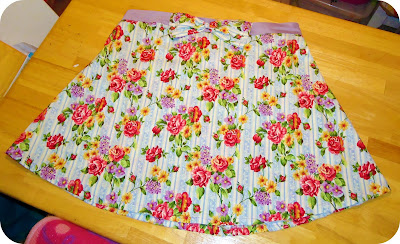 The skirt shouldn’t have been as complicated as it turned out to be, but I ended up cutting it out WAY too big, then WAY to small, so it was a lot of unnecessary headache, but I was happy in the long run. Also I am addicted to fabric bows. I had saved this tutorial from one of my FAVORITE blogs and now I will be making a ton of these. You can check it out here (and I highly recommend u checking out her  blog out all the time...I LOVE this chic, she is crafty, SUPER funny and a cupcake lover!!) 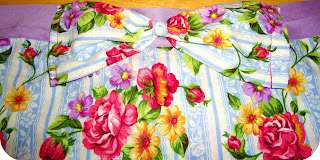 I also have another yard of this material (because I loved it so much) and was given the great idea to try an apron out if it.  So we will see!!