It’s been 4 days since I saw one of the most AMAZING things ever and I am still slowly coming down from my SUGAR high. The Katy Perry concert was FREAKING AWESOME, every minute of it!!(even the rude drunk guy who spilled beer all over the floor and completely soaked my cute new shoes) I literally felt like someone opened up my head and let all the contents spill out and it formed her tour. It was such a good time, and a true production. Katy was cute, charismatic and super funny and I am pretty much in LOVE now!! Her fan base was KILLER too, there were all types of costumes and a sea of colored wigs (but I have to say mine was the best…LOL). 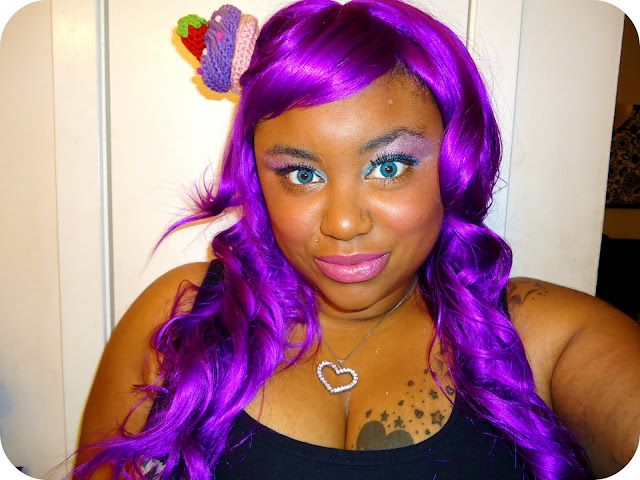 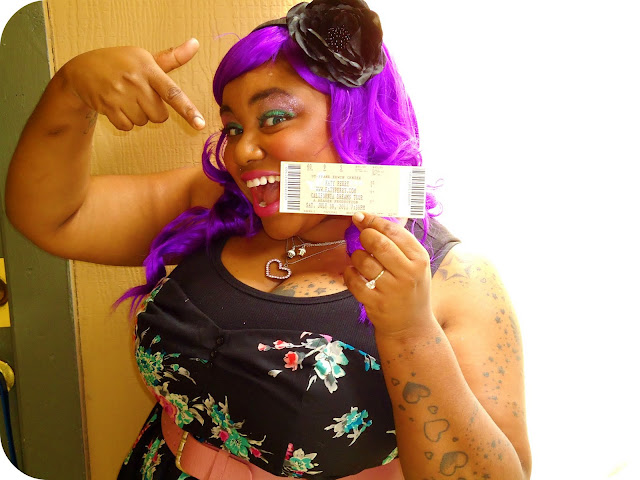 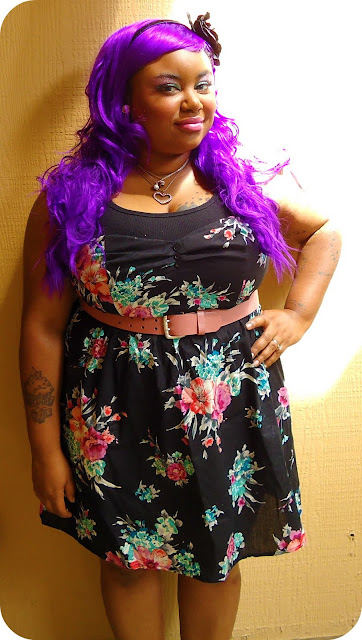 We had great seats, even though we were high as hell and at one point I swear I felt like I was going to slide over the balcony.  It was also really hard to get decent photos, they had this bright spotlight on her the majority of the concert, so I only got a few good ones. 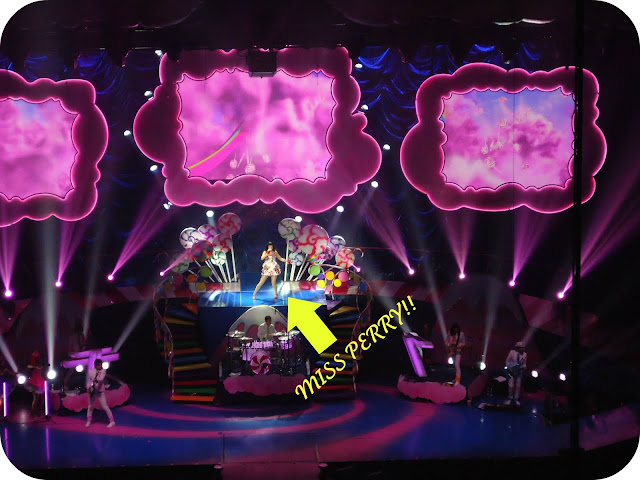 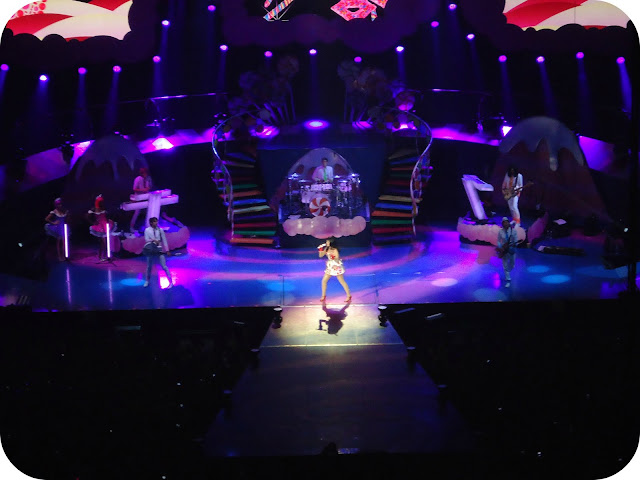 (Her outfits were so much fun!!)
I was so inspired after leaving, I love seeing people do amazing things in their own way, and she is clearly true to her self.   Robyn was her opening act and she was so much fun, that little girl can dance her booty off!!

The rest of the weekend was rather laid back (I mean seriously what else could compare…last I heard Unicorns didn’t exist…LOL) We went to the movies and saw Crazy, Stupid, Love, which was really good, Ryan Gosling still SMOKING HOT! I loved the story line because it went in a direction that was so unexpected.

All in all I had a SUPER weekend! 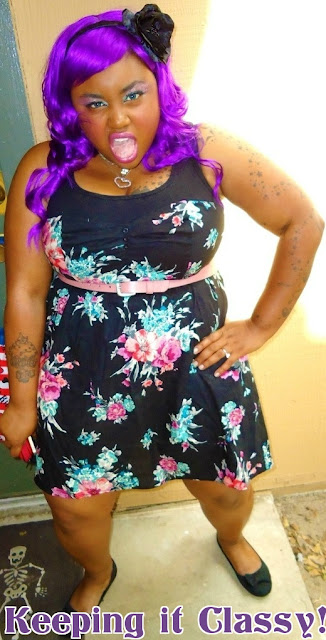