We finally made it to the zoo…and it was kind of Lame. I know I am adult, but can’t I have high expectations and expect to be dazzled by animals. We were going to go on Saturday but after the boy tried and tried to get me up, he just gave up and snuggled up with me and we woke up at 3:00…yes 3:00 p.m, which means we didn’t actually leave the house until almost 5. The sad thing is while we were out and about all we did was complain about how tired we were…ha ha. Were such Sleep Whores!! 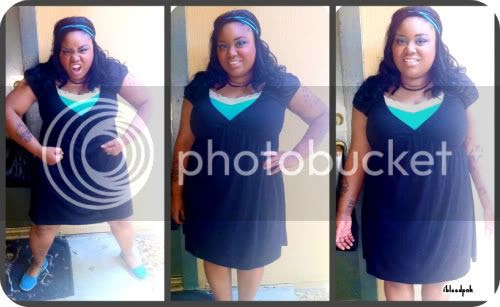 Well on Sunday we got up pretty early (actually I kind of sleep walked to the car and passed back out once in the car, but hey I made it to the car) and ventured out to the zoo. It was actually pretty nice and cool and not a ton of people when we got there, so we start checking out the scene. I think they should consider changing their name from Zoo to House of Birds. That’s all they had there were stupid birds…loud birds, really loud birds, bright birds, bald birds…blah blah blah BIRDS!!

Then when we finally made it over to the cool animals, (Hey Mr. Lion) they were ALL Sleeping, I was like really animals your going to sleep when I got my butt up to come and gawk at you. I could have totally stayed at home and watched Loco sleep, for FREE. In the end it was still kind of fun to go on a mini trip and realize OMG, we are so not ready for children (there were some Bad kids running around, with no home training)!! Plus I got to make a stop at the outlet and add to my ever growing Blush collection. (Funny thing, I actually ended up buying a blush I already had...and totally getting a lecture that I am blush hoarder...WELL I NEVER!!)

On another note, the boy calls me at work the other day to tell me he is cleaning out his email and has all of the emails I’ve sent him, over 400 (CRAZY). So I told him to send me the first email between us and it made me chuckle, because it seems SO LONG ago, 2007 to be exact. At the time we started “dating”, we didn’t live in the same town, so it was a lot of emailing, texts and phone convo’s, but honestly I think that’s one of the reason were still going strong. We were actually able to get to know each other and become friends, before jumping into a relationship. In the email there were some pictures attached that I had sent him, so I had to share. Here is me circa 2007…LOL!! 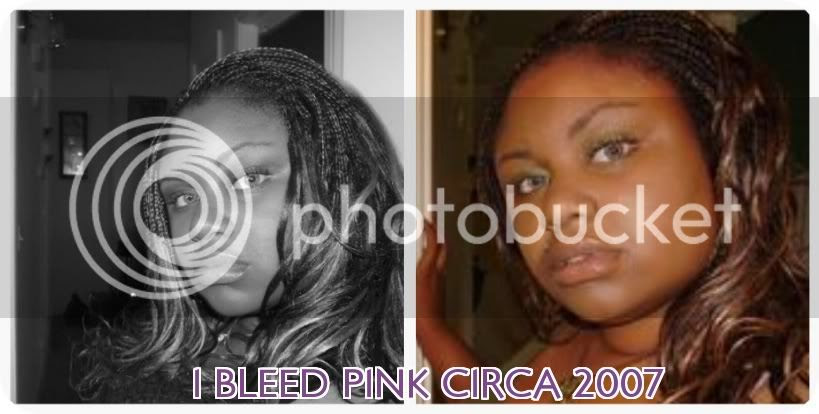