I decided to do something out of my element last night and actually not be anti-social. I went to the cupcake social and surprisingly had a good time. It was held at a local bakeshop in Austin called Sugar Mama’s Bake Shop (some of you may remember this from a previous posts of mine, also I forgot my camera but found these pics online to give you an idea of what it looks like). 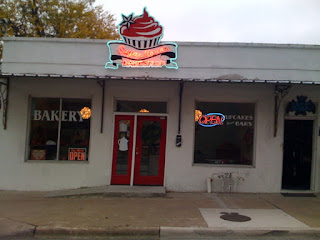 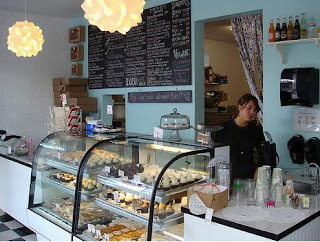 I tried one of the their Jack Lemon Cupcakes and it was yummy, with a nice tart lemon taste 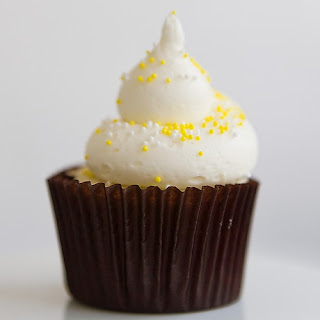 My friend informed me later the group of people was a MeetUp group for people in their 20’s. It was an interesting mixture of people, but a few of the girls were actually really cool and we exchanged info to hang out again sometime. I signed up for Meetups when I first moved to Austin, but never was brave enough to attend any of the events. After this one I might make more of an effort, to check out more events. It seems like it’s a great way to meet new people who have common interests as you. One of the girls was saying she is part of a sewing and knitting group, how fun!!!

I also found out that Johnny Cupcakes is going to be in town in two weeks and I am making it a point to go out and check it out. 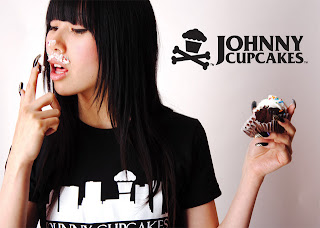 If you don’t know about Johnny Cupcakes please check him out. Not only does make the coolest T-shirt, his business story is just incredible. After reading his story I knew I could make Dollface Delights a true success.

The BF and I also went and saw "How to train your dragon", and it was really cute. I think were going to start going to the movies during the week, its just nicer and way less people!!!

One last thing, I've been in the first few weeks of my last graduate class and I am currently working on my Thesis. The topic I am writting about is How Blogging has changed Mass Communications. I am telling you guys this, because many of you guys are bloggers and I could use your help with some research. Let me know if you would be intrested in answering some questions for me. (It would really help me out, and could also involve sometime of a sweet thank you gift!!!)

Has anyone been tricked by Aprils Fool's Joke? ( my first one was when I got my paycheck, but soon realized no thats not a joke thats how much you make...LOL!!)

Check out these funnies :

Also and update on my delivery drama, I FINALLY got my packages yesterday. I received the 2 day and ground at the same time, so I have duplicates of all the crap I ordered. I also got my Sephora stuff and OMC, its lovely. I will post some pictures to share!!!