So, I skipped right over doing a Christmas follow-up post, due to my excitement about the Teen Witch video. My Christmas was great, it started out a little awkward, due to the fact that I have to return all of the BF's stuff for various reasons, but I am hoping to get him a Wii in the next few days. I loved everything he got me which included the following 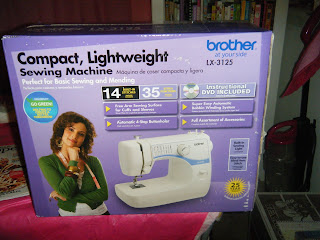 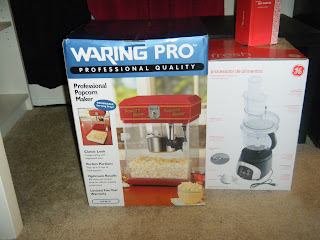 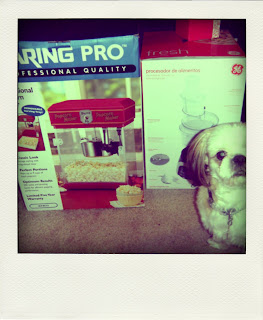 (Loco wanted to show off his Holiday Spirit and I wanted to test out this cool App)
I bought the BF “The Hangover” on DVD, but ended up getting it on BlueRay instead of regular DVD. The day after Christmas we went to about 4 Targets looking for that stupid movie to exchange it. Since it was a DVD they wouldn’t allow us to refund it (even though I had the receipit and it was unopened) at one point I was thinking about having my mail forwarded to Target, because we were there so much. One thing that did catch my eye was the insanely cute Valentines Day stuff they were slowly bringing out. Target has the BEST selection of Valentines Day stuff, so I get super excited when its that time of the year. I got a ton of stuff for my kitchen, so I took some pictures (please excuse my poor little apartment kitchen) 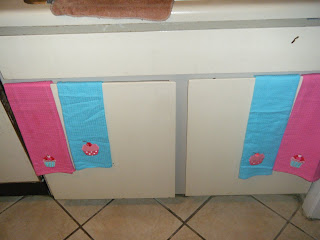 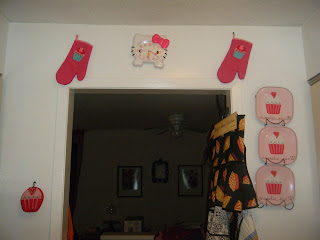 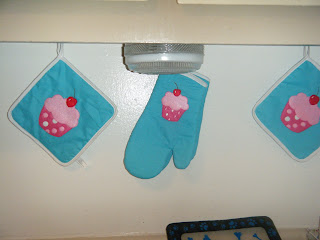 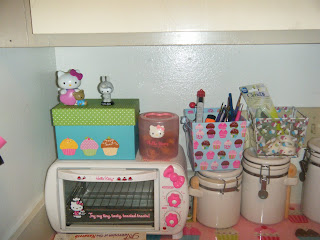 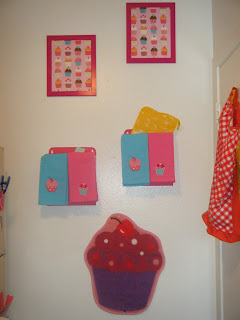 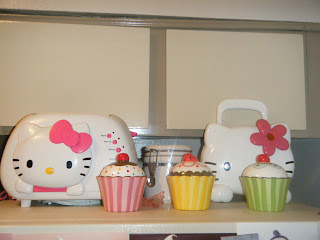 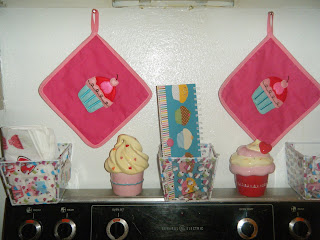 Now its time to plan for New Years Eve....are you doing anything fun?

Email ThisBlogThis!Share to TwitterShare to FacebookShare to Pinterest
Labels: Christmas 2009