The BF and I went for dinner at Applebee’s on Friday (I am addicted to these Wonton Tacos they make….so GOOD!!!) We notice these guys are setting up for some live music, which was kind of weird, because um…were in Applebee’s. The music was not bad, it was kind of old school blues, but I totally felt like I was in the movie Roadhouse and I was just waiting for Patrick Swayze to whip around the corner in those tight jeans and do a karate kick at the waitress. 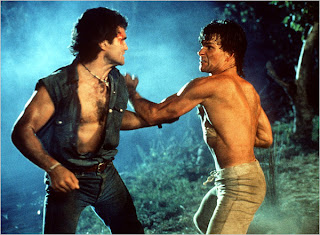 My vision of cheeseball was confirmed after my delicious Jell-O shot (and yes, we were still at Applebee’s)

I’ve been working off and on all weekend on my paper, and can’t not wait to be done, but took a very late study break for Hot Chocolate and Pancakes (midnight is when the best entertainment comes out...you know the hookers and crackheads...my type of party!!!) 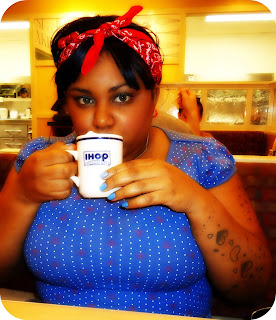 No movies this weekend, but I am dying to see the remake of “Nightmare on Elm Street”. I don’t like scary movies like “Silence of the Lambs” (that movie gave me the heebie jeebies), but I can eat up some cheesy 80’s horror films. I mean the guy kills you in your dreams, it can’t get more unrealistic than that.

Now its Sunday and I am freezing (someone feels the need to have the A/C blasted to zero below) sitting in my coat and dreading getting up early for work in the morning. Oh Well, thats the sucky part of being a grown up...fo sho!! 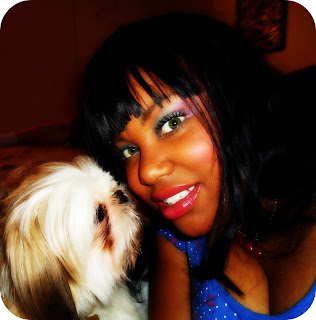 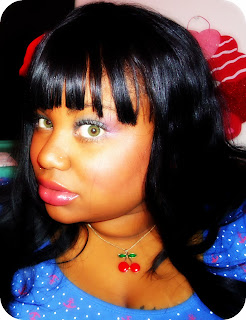