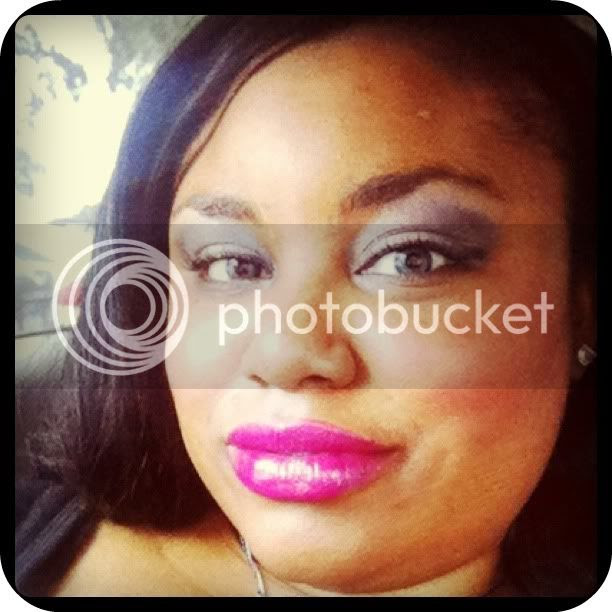 I am the big 3-0…and guess what I haven’t gotten any extra grey hairs, my head is still attached and I am still pretty sane. This birthday milestone was pretty hard on me, leaving my twenties and entering my DIRTY THIRTIES….for some reason I thought I would wake up feeling changed, like an old, dried up version of myself…but nothing, zip, nada…I am the same old me and its actually silly to think that I would become a different person because of another year.

Now on to the birthday weekend, I woke up bright and early ready for some yummy crepes for my birthday lunch. We set out to drive literally 10 minutes from my apartment, but it turned into the most horrific, car sickening 40 minutes of my life. Unknown to me, there was a huge marathon going on in Austin (they said over 22 thousand people showed up to this thing, from all over the world and a couple actually got married in the middle of it…CRAZY!!!) over the weekend, so there was a ton of traffic, walking and driving downtown, so it was busy…busy.

We get to the crepe place and it was told there was an HOUR wait. An hour wait for a French burrito….NO THANK YOU!! Feeling very bummed and nauseated we drove across town to the Cheesecake Factory and had tons of yummy tapas and my birthday stand by Strawberry Shortcake. It was so yummy!! 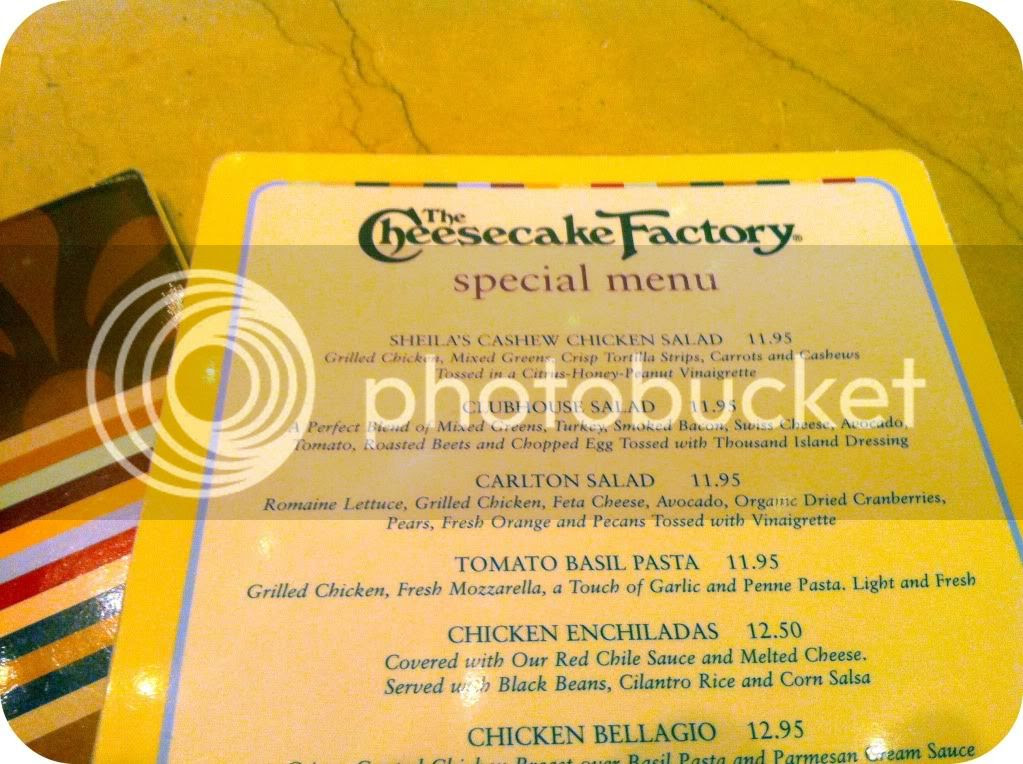 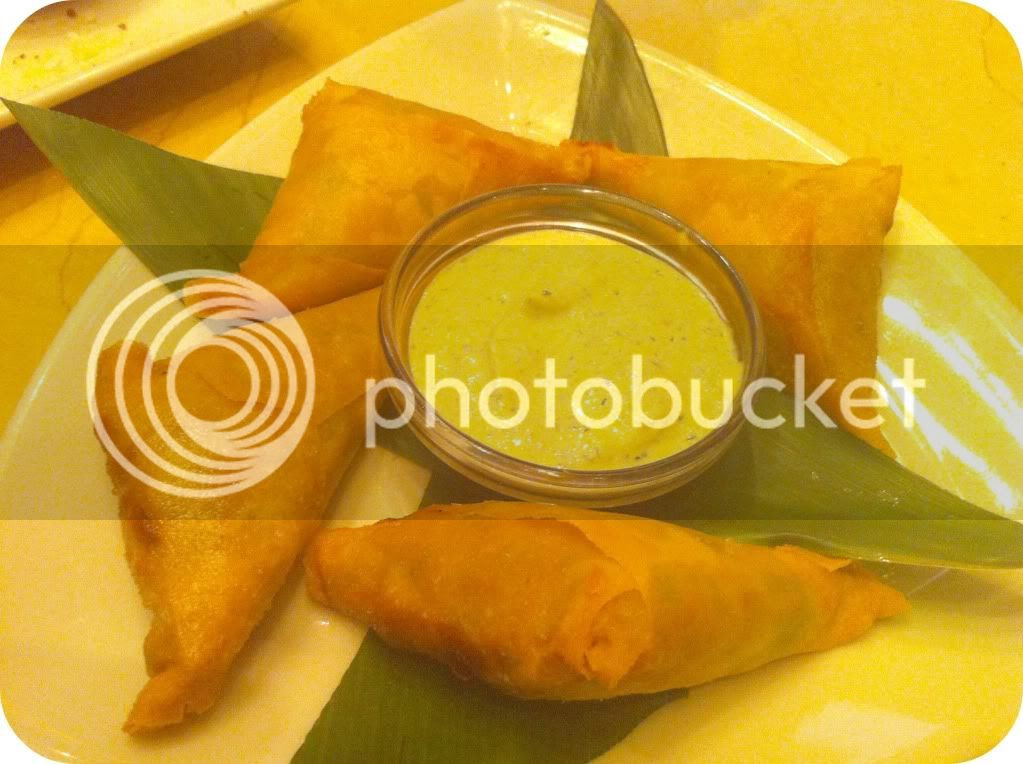 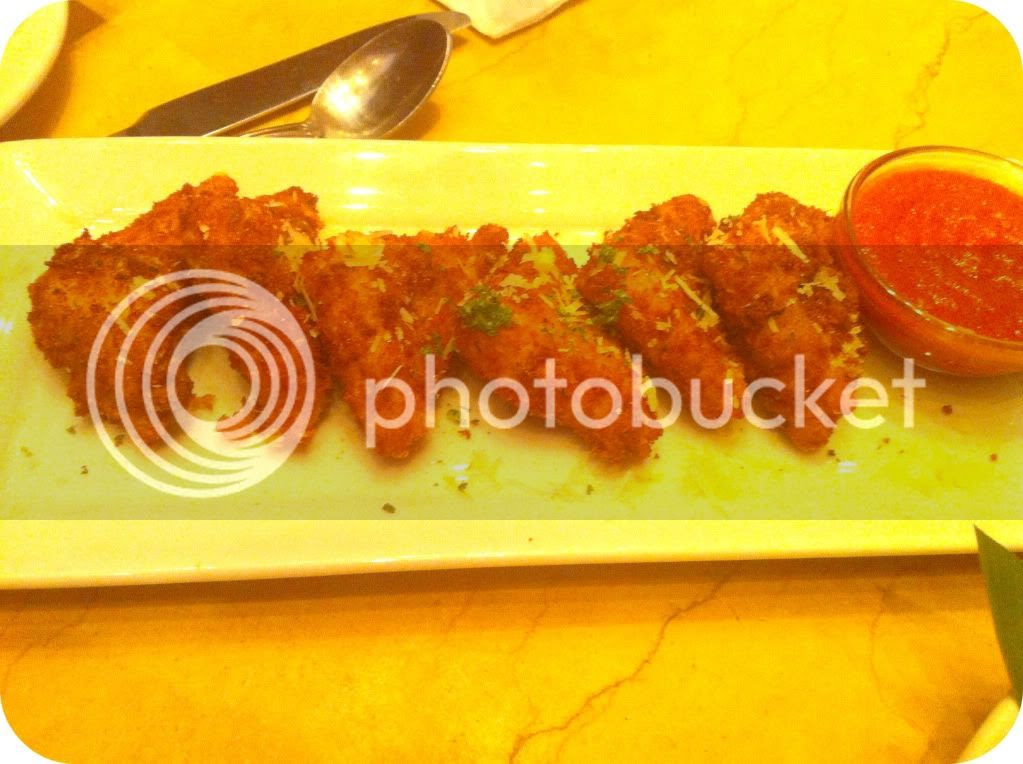 (you can never go wrong with FRIED CHEESE!!) 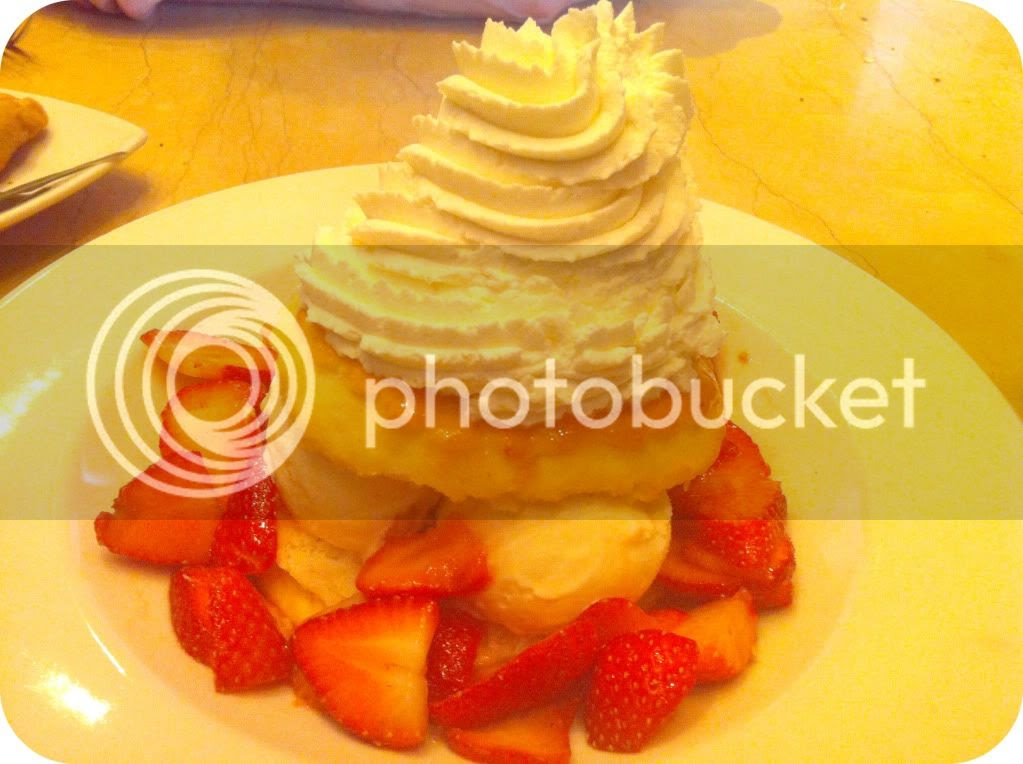 Later that night we met up with a ton of people from my class at this place called Main Event, which was pretty much an adult Chucky Cheese. We started out playing glow in the dark golf, which was not fun. You would have had to been on acid or something to have enjoyed that experience, I felt like I was in a crazy haunted house and ended that game quickly. We played a bunch of other games, I made an ass of myself with dance dance revolution and we bowled a billion games. 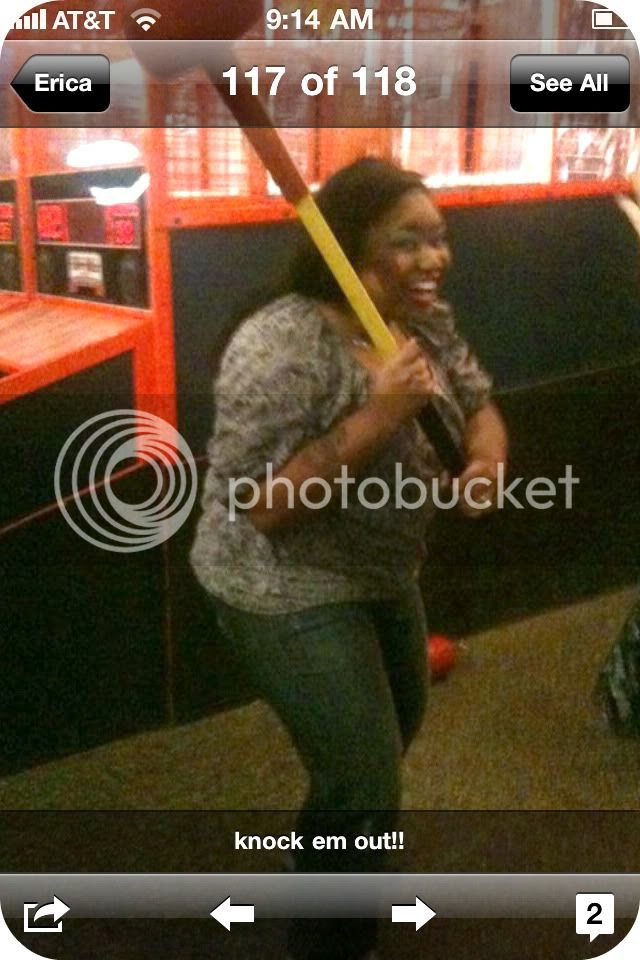 It was a total BLAST and confirmed that Thirty is just another age to mark off.

I had a very blessed and eventful birthday and I am beyond thankful to have had so many people wanting to make me feel like a super star on my special day.

Oh, ya I also got my Katy Perry tickets…Thanks LOVE!!

Before I go I had to show you the FANCY dessert we made on Monday.  I love how it came out, but let me tell you this thing was way too consuming and bland to ever want to make it again. 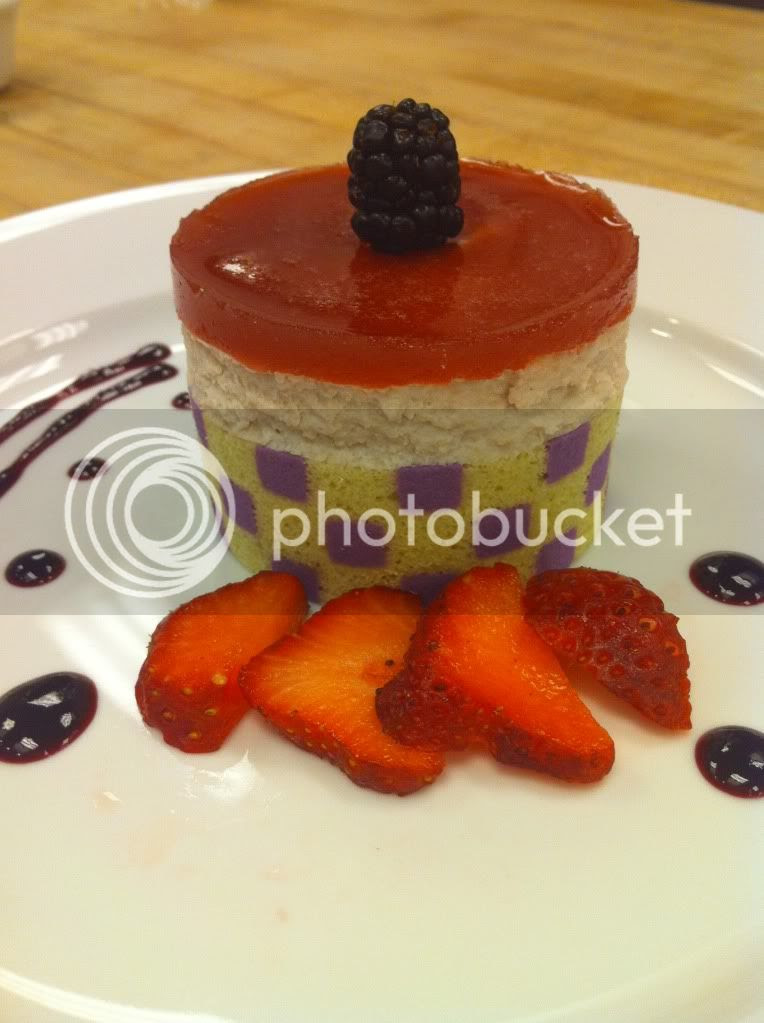