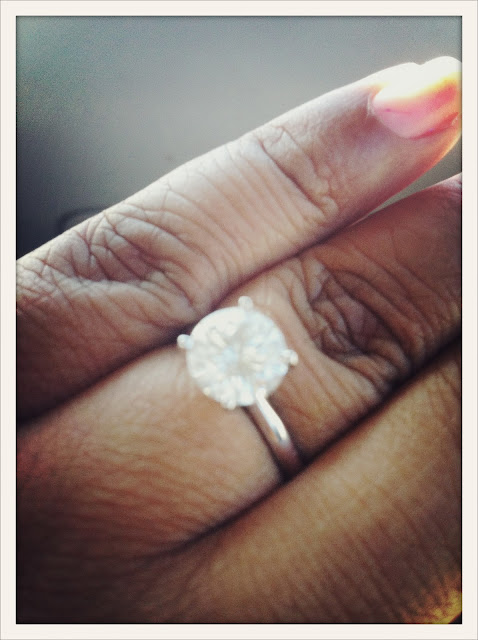 It’s funny that I am writing this post exactly 2 Months before our wedding date. This weekend really changed and defined my relationship.
We went to the Austin City Limits (ACL) festival on Friday. Being honest I was not too excited about the whole experience, I’ve posted about this in the past, but I suffer from agoraphobia, for those who don’t know about it you can read about here. I knew I was in store for an anxiety filled weekend, but I wanted to be brave and try pushing myself. Things didn’t start off so well, when we had to get off the shuttle after I had a small panic attack, but honestly after we got off I was good.

We ended up taking a Pedi cab, which was the craziest/coolest thing ever and once we got to the concert, things were going GREAT, I got to see Brandi Carlile and she was AMAZING (and made my Girl Crush even BIGGER). For as many people that were there, things were actually really organized and things ran really smoothly. We decided to camp out in one spot since most of the shows we wanted to see where at this stage. We saw Big Boi, Damien Marley, Nas and from a distance we could hear Foster the People, but didn’t want to move, for fear of losing our spot. As the night progressed we started to notice more and more people crowding around our space. When the nights headliner, Kayne West came on we were literally smashed against 30 thousand other people. (I heard on the news the next day there were over 65 thousand people at the festival).

I thought I could handle it, I had taken some medicine before hand, but I couldn’t. I had one of the biggest panic attacks of my life and I broke down. I was frustrated for letting myself get into this predicament and also for ruining the boy’s chance at seeing Mr. West. I couldn’t hold off, I started crying, I couldn't breathe, my head was spinning and my chest was pounding. In that moment I thought I was going to die, I know it sounds crazy, but that’s what my mind was thinking… The next thing I knew, I was being calmed down, I was being talked to in a manner that made me feel safe and secure. My hand was being grabbed and I was being rescued. When I opened up my eyes I could see I had been saved.

I wish I could eloquently explain how much I love the man I am being blessed to marry in 2 months. He is my knight in shining armor and his actions on Friday showed his raw and genuine love for me. In every relationship there are defining moments that change it for the better and sometimes the worse…that moment changed my relationship, it made it grow and develop into something I don’t even truly understand. I do know I will never let him go, I will hold him forever and every night I will get on my knees and thank the heavens he was sent to me.
Posted by I BLEED PINK at 11:25 AM